How Long Do Authorized User Tradelines Stay On Your Credit Report?

Posted on 07 January, 2023 by Miranda Bottas in Authorized User Tradelines 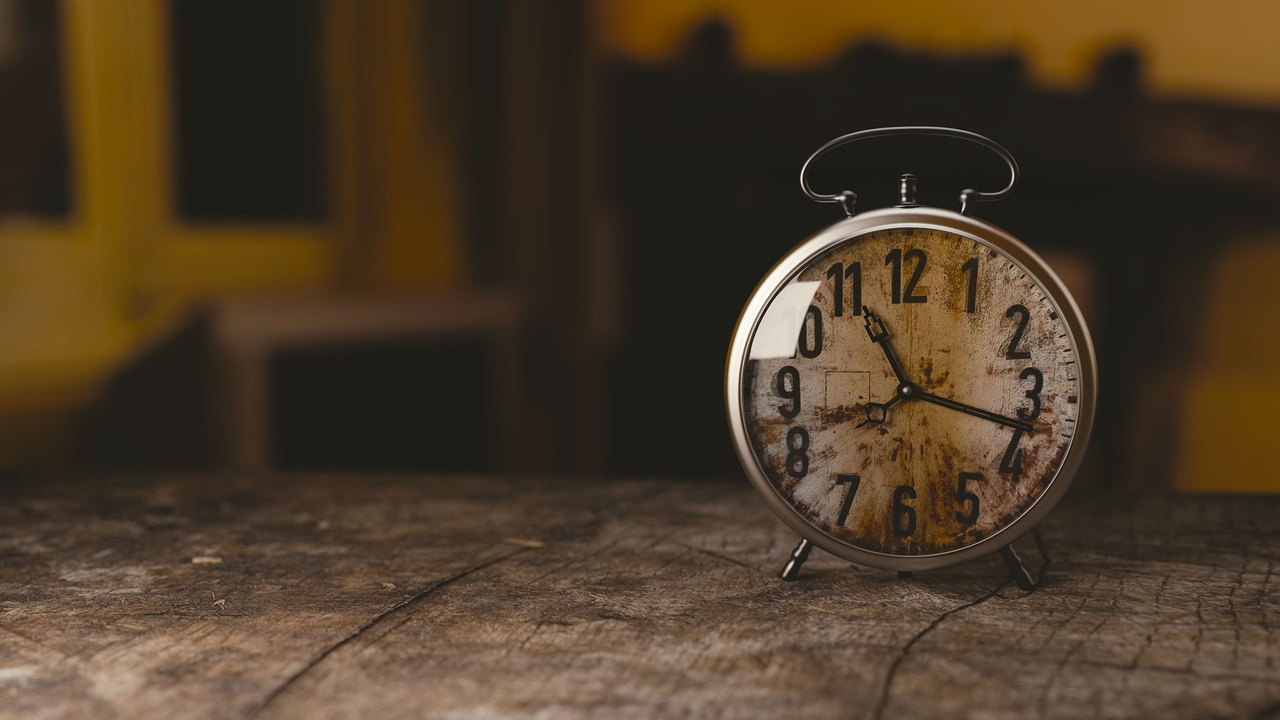 The Question Is A Simple One But The Answer Is A Bit More Complicated. So, How Long Do Tradelines Actually Stay On Your Credit Report?

Authorized user tradelines are more common than you might think. It's estimated that over 30% of the US population leverages authorized user accounts to help increase their credit scores and build a strong credit report. There are two different ways to acquire the status of an authorized user, and each one has its own benefits. The length of time that any credit card tradeline will continue showing your status as an authorized user depends on several things, and today that's what we're here to discuss.

While we're not sure if "inherit" is the proper terminology, the word will suit the purpose of this article. We could equally call these kind of tradelines to be "gifted". Generally speaking, they're the credit card accounts of a spouse, family member or a close friend who has done a great favor by adding you as an authorized user to their card. On the other hand, tradelines that have been purchased are typically bought through a broker and belong to an individual who has contracted with the broker to sell authorized user positions on their credit cards in return for a fee.

When you inherit or are "gifted" a tradeline from a friend or family member, the most common result is that your credit report will reflect that authorized user status until the person has removed you from their credit card. Since this is a relationship based on helping someone who is close to you, the primary card holder would presumably keep you on the card for as long as needed, if not indefinitely. This means you'll receive an increase to your credit score that will be somewhat permanent - if not, at least long-lasting.

On the contrary, when you buy a tradeline for sale from a broker the typical term for the purchase is two months. You could pay for a year if you wanted to, but that's generally not the intention. The main goal when purchasing a tradeline is to become an authorized user only for a short timespan in which you intend to leverage your boosted credit score to achieve loan approval, lower interest rate, or a loan with less money down (among other reasons). For this situation, the initial boost in credit will not last as long as if it were a tradeline that was gifted from a spouse or family member.

Being aware of the above differences, it's important to note that there are many times when a credit card supplier reports the authorized user to the credit bureaus for a few months and then no longer reports. Sometimes this can result in your status being removed from your credit report, and other times the status will remain. It all depends. However, a quick call to the lending bank or institution can usually ensure that you're continually reported.

Generally speaking, it's common practice that authorized user tradelines are continually reported until the main cardholder contacts the bank and requests that the user be removed. In the instance that you've purchased your tradelines, the cardholder would contact the bank after the two month period of "rental" and request that you be removed. This would result in no further reporting of that tradeline to your credit report, and a resulting "return to normalcy" which usually means a slight drop from your post-purchase high score, but still with a score above your pre-purchase score. However, each bank operates differently and credit burea algorithms are constantly undergoing changes so nothing is set in stone.

One thing that the purchaser of tradelines for sale can be assured of - for the most part - is that their credit score will not be harmed or fall to some new record low once they've been removed. Additionally, the purchasee has already presumably utilized their stance as an authorized user to obtain the credit line or loan that they were intent on acquiring by buying a tradeline in the first place, so a drop of a few digits is a minor and very acceptable thing in most people's opinions.

Will I be Penalized For Being Removed As An Authorized User?

While we stated above that the high credit scores that are reached with becoming an authorized user (whether purchased or gifted) only last as long as the primary cardholder permits, we've never encountered a situation where someone's credit score was actually penalized solely for being removed from an account as an authorized user. Yes, your score may fall back to it's prior state, but many times it drops to a midway point. In some instances, the score may fall slightly below the starting point and this is usually the result of a long-term loan where the user's credit score is affected slightly since their debt-to-income ratio has increased. Sometimes the score actually remains relatively in the same area as the post-tradeline purchase solely because of the fact that a long-term mortgage approval or auto-loan signifies that the individual was approved for this debt, which displays a certain level of proven responsivbility.

If you're considering buying tradelines and would like to learn more about what you can expect after being removed as an authorized user, feel free to contact GFS Group today. As experts who specialize in the sales of tradelines, we can help you determine the general outcome and answer any questions you might have about your personal credit score situation and the type of effect that any given tradeline may have on your credit report.

As we already mentioned, nothing is set in stone but our experience helps us provide generalized and hypothetical results based on the history of the thousands of satisfied customers who we've served. Don't hesitate! Reach out today and see how we can assist you in securing a better financial future through using the power of high-quality tradelines.

The Finest Selection of AU Tradelines For Sale 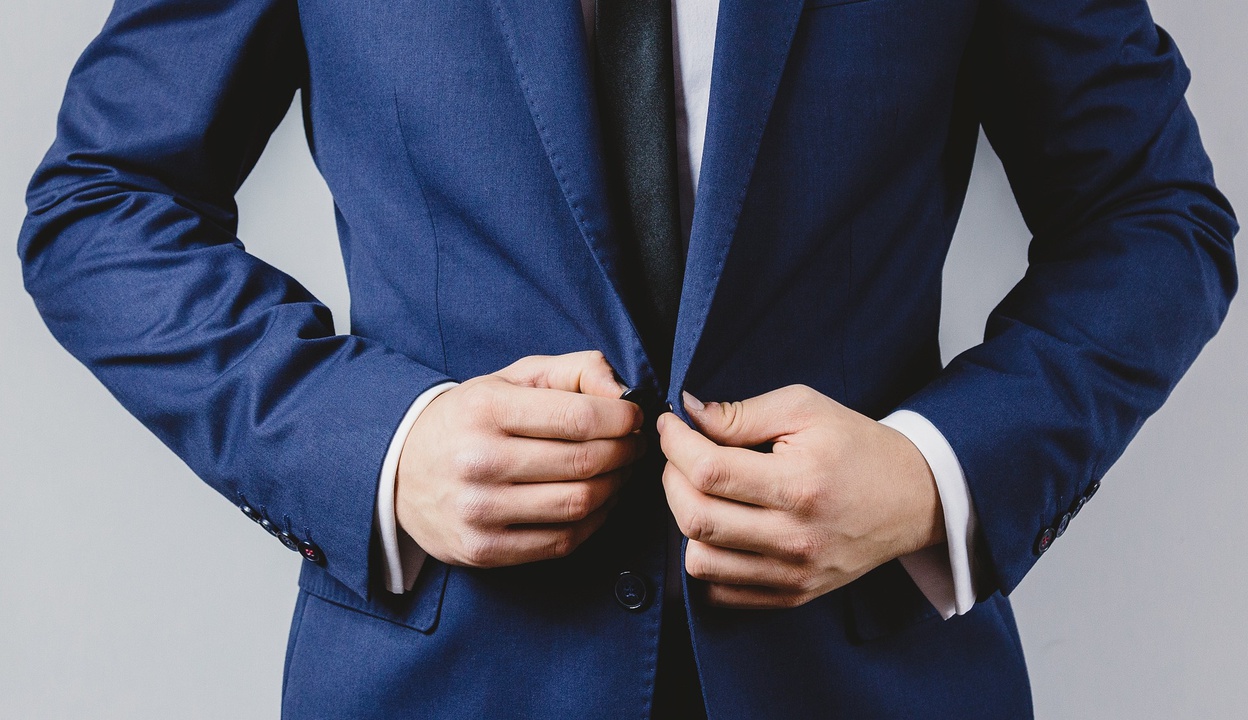