Posted on 30 September, 2022 by Miranda Bottas in Authorized User Tradelines 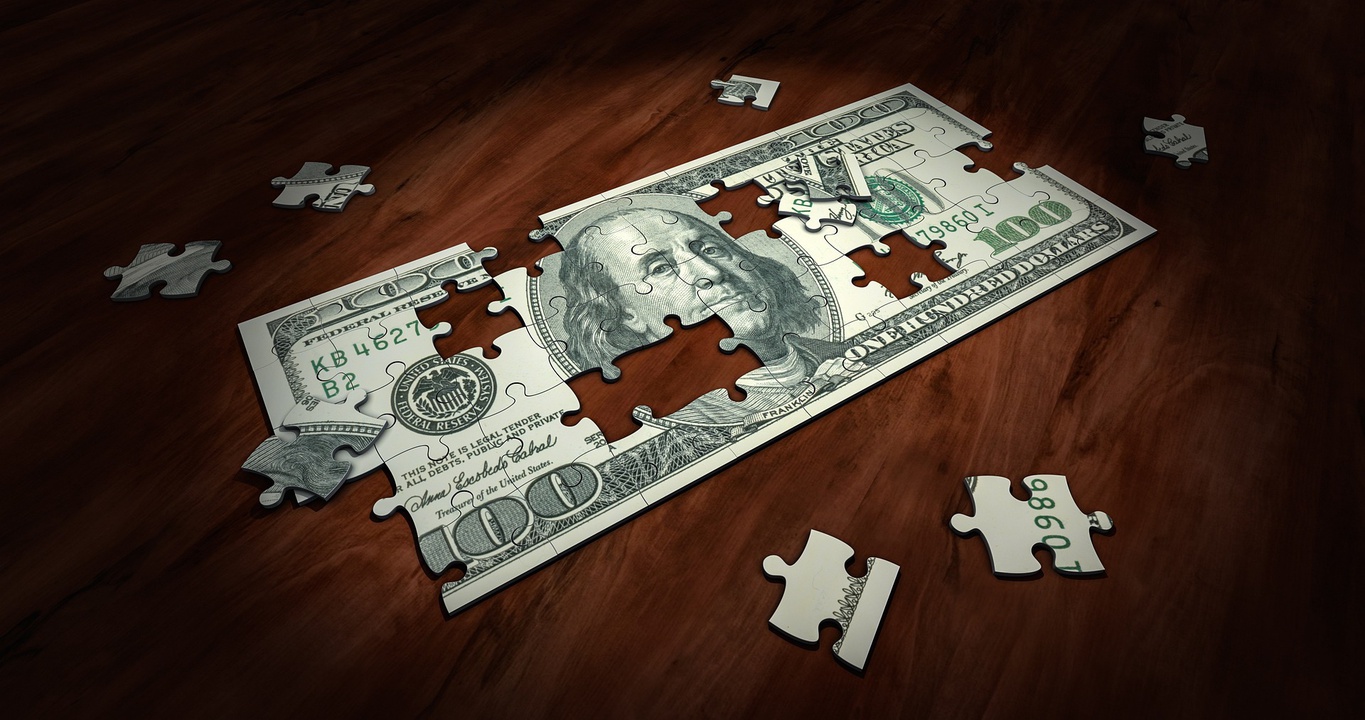 You may have never heard of the term "authorized user tradeline" before. On the contrary, you may be an authorized user of one or more credit cards. According to statistics, you probably fall somewhere in the middle.

If you know what it means to be a user of, or, to buy an authorized user tradeline, you might be surprised to know that while they're not widely popular, over a third of Americans have at least one (or more) such tradelines on their credit profile. The number actually seems quite high considering most people don't understand the inner workings of the process, yet the facts remain true and cannot be ignored. The truth is, the number may actually be closer to 40% at the time of this writing.

On March 5, 2010, The Federal Reserve Board released a detailed report titled 'Credit Where None is Due?'. Within this report, a large part of the discussion revolved around the use, effects, legality, and processes of utilizing the credit card tradeline of another person. Also discussed in much detail are various models and summaries.

The report's data as a whole comes to several interesting conclusions - one of which concludes that through their random study of over 230,000 credit profiles, more than 33% hold at least one line of credit as an authorized user. But what does that really mean, what else does the report say, and why is it significant? Let's take a look.

There are Far More Authorized Users Than You'd Think

A third of all credit-using Americans is a lot, and to think that so many people are benefiting from an authorized user tradeline of someone else's credit card might be a hard fact to swallow.

However, there's a good explanation to the high number. The report found that the majority of these people were married women, who typically are secondary card holders on the account of their spouse. This is not surprising. Why? Because the Equal Credit Opportunity Act (ECOA) of 1974 changed history by creating the requirement that creditors must report authorized users to credit reporting agencies. In turn, the credit agencies must evaluate, consider, and treat that status as a valid line of credit on the secondary user's profile.

What this meant is that the women who had been authorized to use their spouses cards would now receive the benefit of that credit line on their report, including an improved score.

Now, keep in mind that the Equal Credit Opportunity Act was not written solely to assist women with raising their credit scores, but rather as a means of eliminating discrimination. Before it's existence, credit bureaus often used unfair practices to determine who was deemed "creditworthy", and this often included women, people of certain races, ethnic backgrounds, religions, and more. The pre-ECOA era caused many people to be treated unfairly when they applied for credit lines regardless of their income or ability to actually pay.

Naturally the act was seen as a great win for society - especially from the perspective of the average working class American who couldn't secure a loan or credit due to the less-than-moral practices of major credit agencies.

Moving back to the reason for such large number of users, yes, spouses do equate for a large part. But the number of people who are implementing (and have been for decades) the lines of primary cardholders to increase their own credit worthiness has been growing. At what rate? you may ask? Well, that's hard to determine, and even the Federal Reserve Board themselves was unable to provide an exact answer during their studies. However, the report does mention the use of "credit piggybacking", where an individual will buy authorized user tradelines from a complete stranger - a practice that has held up in court since discriminatory behavior against who is added to a card by a primary cardholder is no longer legal for credit bureaus.

Being an Authorized User Definitely Can Increase Your Credit Score

Of course, there are many things that would prevent an authorized user from seeing any real benefit to their credit score. This would include having generally (or habitually) bad or delinquent credit, outstanding unpaid accounts, or severely over-extended credit lines. However, when your credit is clean - let's just say it's "good or better" and there's no lingering derogatory remarks, being an authorized user will without a doubt improve your creditworthiness and almost always raise it significantly.

There's a plethora of factors credit bureaus employ to determine an actual credit score, so each individual's case is different from the next. Regardless, the report proves that the increases can be more than substantial. Experience and testimony from various people over the years - including hard evidence - clearly supports this data.

Yes, it's important to define the word "harm". If you consider the possibility that a small drop in your score to be long-term harm, then you might think twice about buying an authorized user tradeline. But the Federal Reserve Board's own data from 2010 seems to suggest that if and when the authorized user sees a drop, it's almost insignificant.

Additionally, there is no direct penalization or punishment by credit bureaus after the fact. A credit union cannot give you a lower score more than the removal of that card would algorithmically allow, and by that time the authorized user would have obtained their own newer, higher, or better lines of credit than they originally held before their decision to buy authorized user tradelines, thereby negating any minor setbacks.

Again, nothing is set in stone, but no - your credit score will not drop to the floor the minute you're eliminated as an authorized user. Especially when you used it to your advantage after paying for it - which is the whole intention, right?

If One Third Is Using Them, Why Aren't You?

With such a high number of individuals using at least one authorized user tradeline, you can clearly see that the practice is basically widespread. So what's keeping you from doing the same?

It could be that you're not married, or that your spouse doesn't have good credit, or you have nobody in your life willing to add you to their credit card. This is a common problem for many responsible individuals who have their eyes set on improving their credit scores by using the tradelines of another person. The good news is that you can actually buy them.

If you use a reputable company who specializes in the sales or brokering of credit card tradelines, it can be an extremely helpful option. Yes, it costs money. No, good tradelines are not cheap. The upside is that it can change your life for the better when implemented correctly, honestly, and while avoiding bad practices such as buying from random online sellers, buying whole credit accounts that don't belong to you, or working with shady companies who sell illegally generated credit products to ignorant consumers under the guise of providing tradeline services.

If you're serious about learning how to do things the right way when it comes to tradelines, you'll first want to educate yourself. Secondly, find that reputable company we just mentioned. Research them, give them a call, and be sure that their practices make sense and are secure. Can they prove it? Do they offer any sort of protections or security? Maybe a guarantee that your purchase will show up on your credit report?

For more information, get started with The Ultimate Guide to Authorized User Tradelines. From there, you just might decide to join the other third of Americans who are using this financial tool to get ahead rather than be left behind struggling or waiting for years before their credit matures to make the purchases or secure the loans that they can rightfully afford to repay right now. 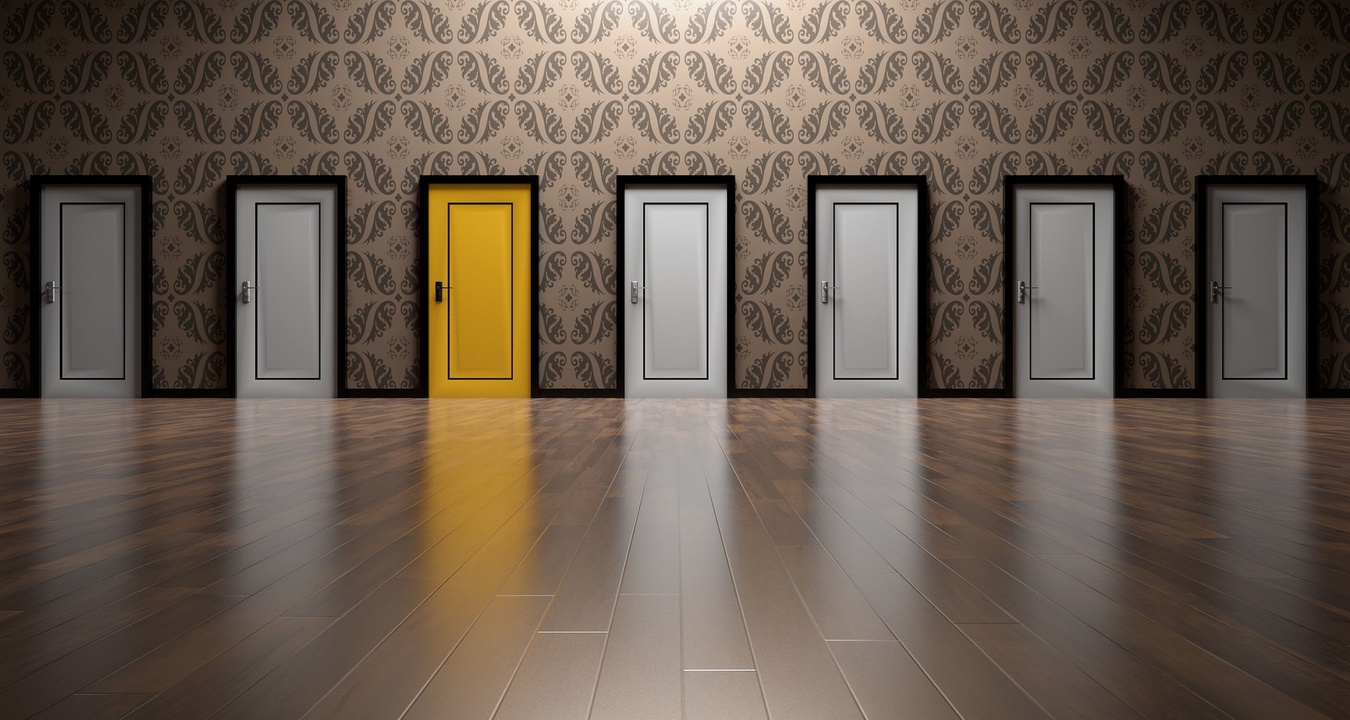 What's Going On With The Housing Market?