Why Buying A Home Is So Frustrating Right Now

Posted on 17 November, 2022 by Miranda Bottas in Economy 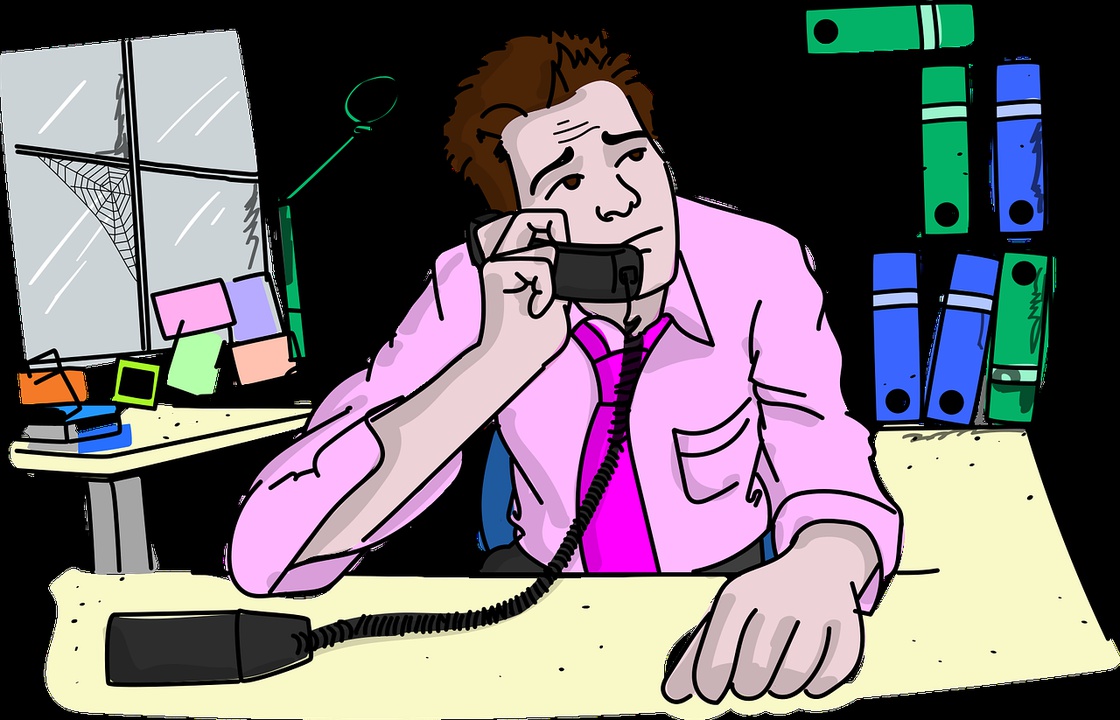 The currently swinging stock market, the unforgiving interest rate hikes, and the continual inflation happening in the USA is making it difficult for home buyers to decide if now is the right time to make their big purchase. Some say the economy is sitting at a healthy green color while others worry that we're in more of a yellow-orange warning area. Depending on who you listen to, what you read and where you get your information from, your opinion may vary. One thing seems to be for sure - there's a lot of uncertainty in the air and it's causing frustration not only among consumers in general but anyone considering making a large purchase. Buying a home would definitely fall into that category.

What Are Potential Home Buyers Doing?

Thanks to a somewhat chaotic year in the housing market, it depends on who you ask. There was a real estate rush in the end of 2021 and the beginning of this year which had people fighting to make offers well above current values. Just one year ago, the average 30-year fixed mortgage rate was around 3.1% while only one month ago in mid-October they peaked at around 7.5%. Today, they stand at about 6.6% average which is a near one-percent drop in less than a month, with the most recent week's decrease which occurred at a pace we haven't seen since 1981.

Will things level out here? Will we hover closer to 7%? Will rates rise as the Federal Reserve continues their rate hikes to battle inflation and aid in economic recovery? Nobody really knows, and that is exactly what makes buying a home right now so frustrating. Depending on what you're buying and how much money you want to put down, you could save hundreds of thousands in interest over the next 30 years by buying now - assuming rates continue rising. However, you might be able to save the same amount and even pay less for the home itself if you wait 6 months - but there's no guarantee, and you very well may end up wishing you bought sooner rather than later.

If you're one of the people who've decided that you're going to buy now, you need to consider shopping around for the best home you can afford but only after shopping around for lenders. From one week to the next there's no telling where things may be going, but one thing is for sure - the lower the interest rate you can get, the better off you'll be in the long-term.

Why Your Credit Score Is So Important

When shopping for lenders there's a single factor that they'll all be considering more than any other when giving you a rough estimate on a rate - your credit score. And believe it or not, a hundred points in one direction or the other can mean an enormous difference in the rate you get. If you're in a hurry to secure a mortgage loan before the end of the year or early into 2023, you need your credit to be in tip-top shape. If you're free from negative remarks, late payments, and have a nice clean history but still wish your credit score was higher, there's an excellent investment you can make that will get you the boost you need to secure a lower rate - buying authorized user tradelines. But before we get started explaining the benefit of buying tradelines, let's take a look at the following images.

However, when we take a look at this second image below we can clearly see a difference. The ability to raise our credit score by just 100 points would generally allow us to lock in the same exact loan at only 6.7%, which is significantly lower.

We also have to keep in mind that these are national averages and may be higher or lower depending on the state you're buying in, the loan amount, and various other factors. Regardless, it's a good representation of the difference between a 670 credit score and a 770 credit score. If you have a 670, for example, and think it's impossible to get up to 770 to secure a better rate on the home you want, you better think again.

With the proper strategy you can buy tradelines that will put you at 100 points or higher above your current credit score in 6 to 8 weeks (or less), saving you incredible amounts of cash in the long-term. But you'll need to get started now and have a plan in place. You really want to have all your ducks in a row and be ready to sign on the dotted line to secure the loan when your score is at its highest.

This big boost in your credit score only lasts for as long as the tradelines you purchased actively appear on your credit report. Generally, you will have about a two-month window since that's the way tradelines are priced (for two months of use), although you can always extend the purchase with ease if required.

How Tradelines Make It Easier and Cheaper To Buy A Home

Now that you have a general understanding that it's possible, let's discuss how it all works. First of all, buying tradelines - also known as authorized user tradelines - means paying to become an authorized user on someone else's credit card. The idea is simple, legal, and we can break it down as follows:

The better your report's history is before purchasing these tradelines, the better the result will be. If you have credit issues such as several recent late payments or have been in collections within the past year or two, you probably need to consider straightening things out or waiting a while before buying a home. With messy history, not only are banks going to require more money down, but they will not be very eager to lend to you. Additionally, credit card tradelines can work exceptionally well for those who already have flawless history but lack the higher limits and older account age that can easily be purchased through the authorized user process.

If you want to learn more about buying tradelines to ease the frustration of buying a new home, GFS Group can help. As experts in this area and with a proven track record, we can get you positioned to save more money than you ever thought possible on your home mortgage loan, or, simply help you achieve the loan you were previously denied. Whatever the case may be, we can guide you through the steps and put you on the path to home ownership starting today.

If you're ready to learn more, visit our website now to see how easy it is improve your credit in record time. The housing market isn't waiting around for you - regardless of which direction it's headed. If you want to buy soon, you owe it to yourself to take a long hard look at the power of authorized user tradelines and the influence they can have. You'll be surprised at what you learn, and even more surprised at just how well they work. Buying a home doesn't have to be as frustrating as you thought, you only need to have the right tools at your disposal.