The 3 Biggest Myths About Tradelines

Posted on 28 November, 2022 by Miranda Bottas in Tradelines

There are many misunderstandings concerning authorized user tradelines, most of which have been floating around for ages. Today, we've decided to take the time to revisit a few of the most common and explain them in short detail.

It's easy to be swayed by people who are willing and eager to sharewhat they believe are "facts". However, as experts in the field (yes, we actually have hundreds of credit card tradelines for sale) we're putting our focus on the 3 biggest myths about tradelines so you can understand them with complete clarity.

This article could go on and on, digging into every fine detail and providing extremely meticulous information but we've already published an immense amount of writing on this subject. At this moment in time, these 3 major myths are the key points we'd like to cover. It's mainly for those of you who haven't read our previous articles or are seeking a quick introduction. It seems that the vast majority of false information, lies, and general negativity surrounding the idea of buying tradelines originates with these 3 ideas so it's only logical that we begin here. Plus, it automatically rules out almost everything bad you may have heard about using these tools to increase your credit score.

Says who? In a way, this is one of the most absurb claims of all. If tradelines didn't work, there would be no industry based on the purchase and sales of them. This is not a "it depends" type of situation. If you meet the basic requirements, tradelines will work to raise your credit score. We can't guarantee by how many points, but we can tell you that results are both significant and proven. If not, this wouldn't be an industry worth hundreds of millions of dollars annually in the USA.

Since as early as 2012 people have been claiming that purchasing authorized user tradelines no longer works. We've heard every story imaginable, from how the credit bureaus are changing their algorithms to remove tradelines as part of the equation, to the issuing banks requiring marriage or birth certificates from potential users to prove their relation to the primary card holder. None of it is true. Several times a year youtube videos or major articles are released slamming, criticizing, and defaming those who buy or sell these financial products. They warn you to stay away, they warn about how bad and shady it is, yet literally nothing they say is backed up by verifiable knowledge or even the most basic understanding of the process itself. Yes, it's 2022 and they still work. When you're looking to buy tradelines in 2023, we can almost assure you the situation will be the same.

Take a minute to really think: Every banking or lending institution that issues credit cards could simply stop reporting authorized users to credit bureaus and put a complete end to the practice tomorrow if they genuinely wanted to do so. Until then, tradelines will continue to function as they always have, no matter if you acquire them from a family member or buy them online from a tradeline company.

Myth #2: Buying Tradelines Is A Crime

This one really tends to get a lot of people worked up, and fear is a powerful deterrent. However, the true legality about tradelines is not difficult to understand at all. First, the right of any financial institution to discriminate against people based on their race, religion, sex, or marital status was outlawed by the Equal Opportunity Lending Act. This means it's not illegal to be an authorized user of someone else's credit card, even if they are not your spouse or family member. Furthermore, there is no specific law nor group of laws dictating how a credit card holder must spend (or share) their credit line.

Many people would like to paint pictures in our minds of dangerous characters lurking in the shadows while rubbing their greedy hands together just waiting to take your money and ruin your credit. Ironically that description is quite fitting of the very institutions who create misleading information or half-truths about tradelines. If they were illegal, and if lending institutions didn't want people using them, they'd have put and end to the process long ago. Also, about one third of the US population is estimated to benefit from the use of authorized user tradelines, and surely a good portion of those were purchased rather than gifted. Are there tens of millions of people in jail or with criminal charges for buying tradelines? Of course not, because it's not a crime.

As long as you're not using a fake identity or knowingly purchasing stolen/fraudulent credit cards, you're absolutely NOT committing a crime. With that said, there are shady characters in every business imaginable and it's extremely important to understand that your personal information is at risk if you don't deal with professionals. Always treat any financial transaction or service with care and caution. Don't provide your personal information to any unlicensed business, and don't do something stupid like try to buy discounted tradelines through ebay or craigslist - it's not worth it and you're most likely being setup for a scam.

Anyone who claims that tradelines can't help you build your credit is most definitely misinformed on the subject. If you can acquire better credit cards or be approved from a long-term loan with a higher credit score, you can then continually build credit. If it weren't for the ability to purchase tradelines, many people wouldn't have the homes they live in, the credit history they currently hold, or the cars they drive. Tradelines help responsible and hard working individuals achieve what they want and need when they lack time, resources, or the credit history to do so.

When you buy tradelines you're paying to become a temporary authorized user of a card that has a high credit limit, an old account age and a perfect payment history. When this information appears on your personal credit report and your score rises, you open a world of opportunities. It doesn't take a genius to understand how and why tradelines could aid immensely in building your credit. This is especially true for the long-term, even though the tradeline itself is only needed for a rather short period of time.

How To Learn More About Tradelines

If you're interested in learning more, you can read our blogs, visit our website, or even take a look at the Ultimate Guide to Authorized User Tradelines. You'll be surprised at the information that you can find and what you'll learn, plus the resources to back it all up.

We hope this short article has been able to shed a little light on the 3 biggest myths about tradelines and why it's always best to do your research before assuming (or inaccurately determining) whether something is true or false. 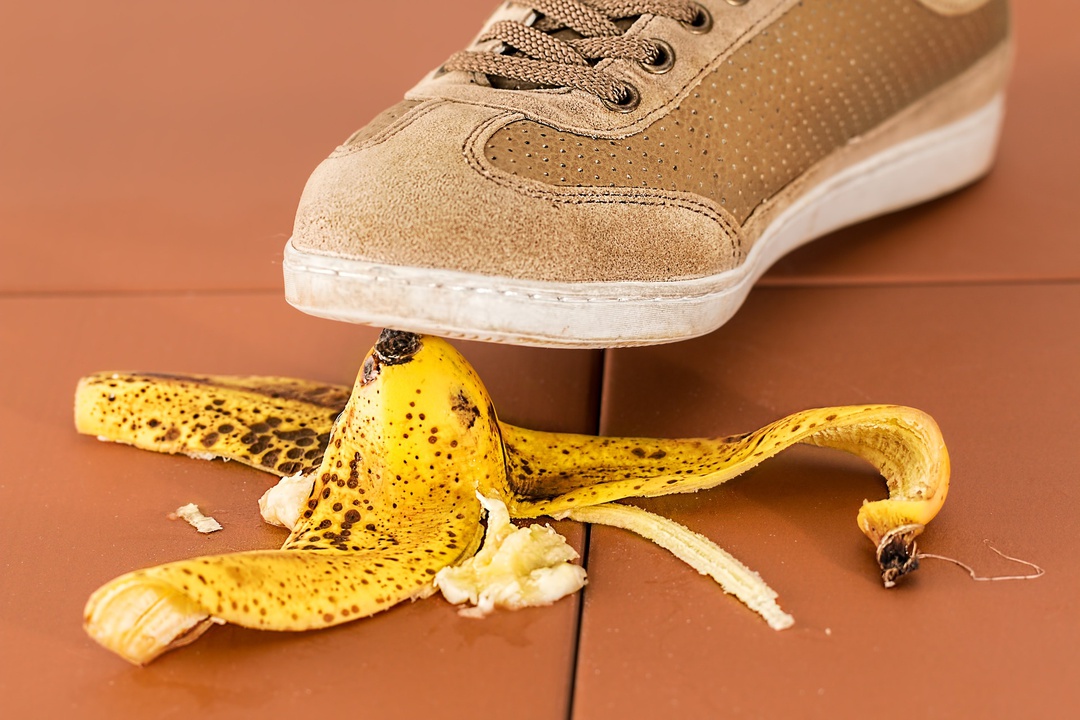 What Is Really Going On With The Economy?

Tradelines For Sale: The Good, The Bad, and The Ugly 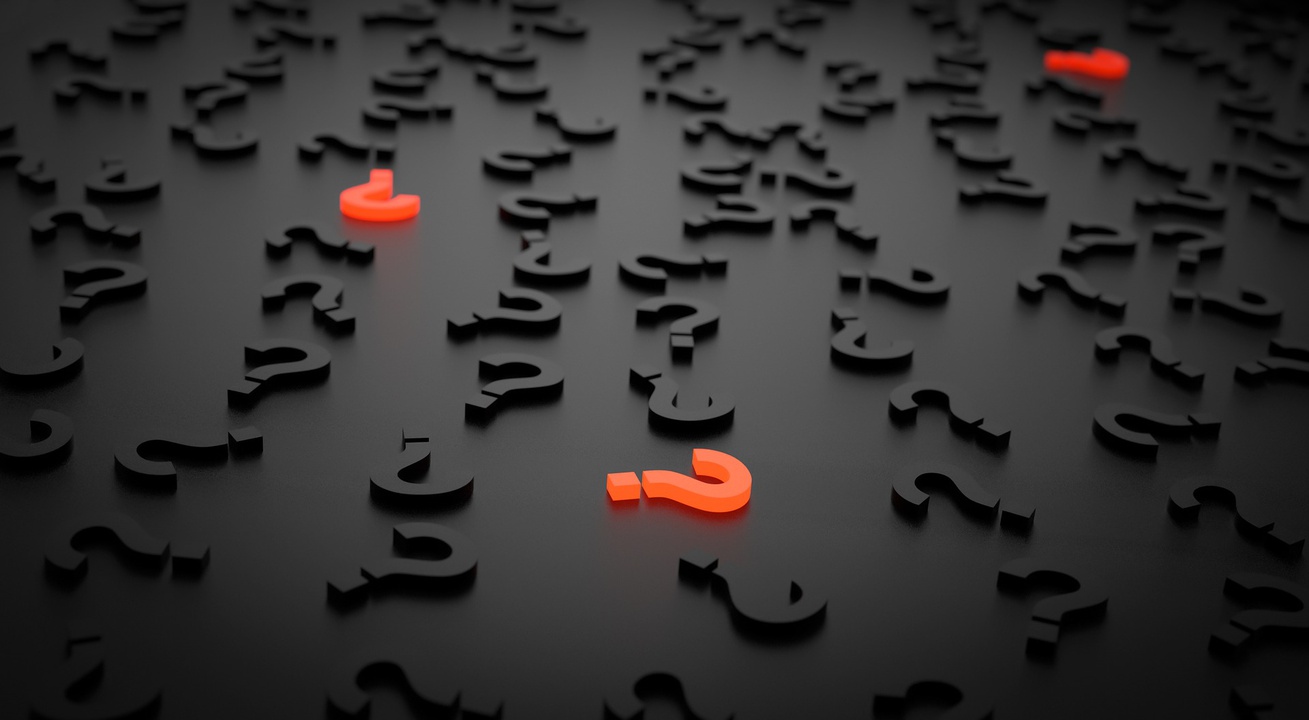