Who Has The Highest Credit Score in the USA?

Posted on 14 August, 2022 by Miranda Bottas in Finance 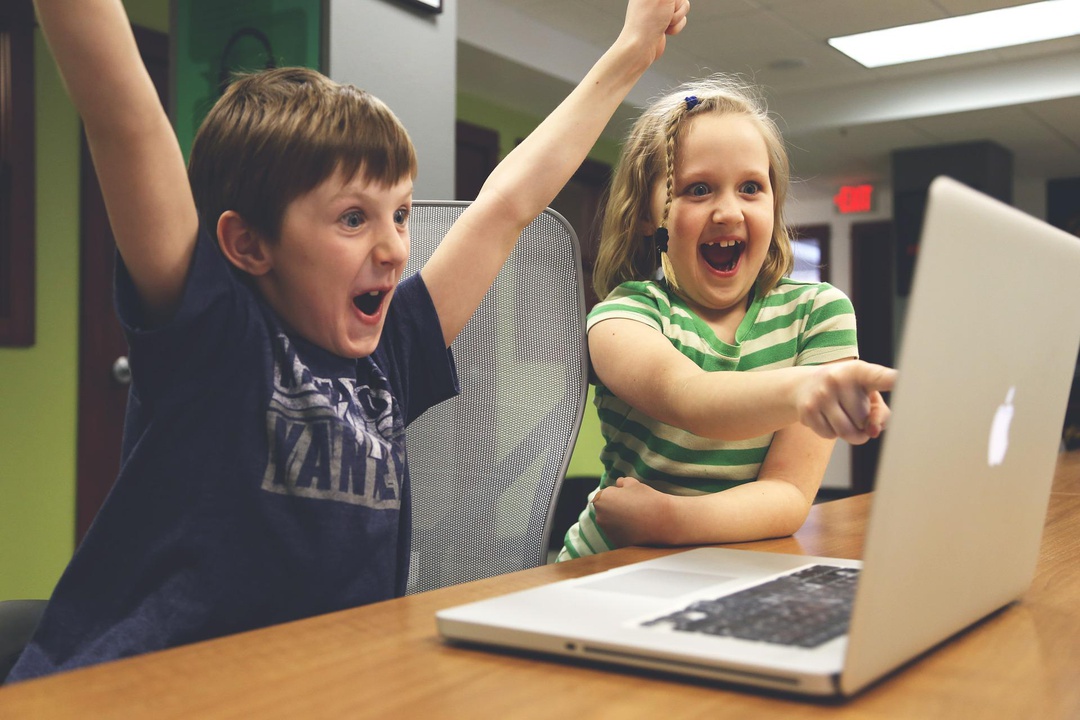 So, Who Is It? Where Are They From? What's Their Actual Credit Score and How Did They Achieve It? Read On and Learn...

Have you ever wondered who has the highest credit score in the USA? We were asking ourselves this question, and so we decided to dig into the subject a bit. What we found was alarming, confusing, and contradictory. But it was also extremely interesting. We've decided to share it with you.

First and foremeost, the FICO Score - the most widely used in the USA - ranges from 300 to 850 points. However, this is not entirely true. FICO themselves have officially declared that the Auto and Bankcard industry have different scoring models that range from 250 - 900 points, although since these are desinged for presentation to specific clients, you'll never see that on your credit report.

And while there is no single individual with the highest score, there are a group of them. These people make up 1.1% of the population. Well, actually they make up 1.2% of the population; supposedly. But other sources including investopedia and forbes say that 1.6% of the US population have a perfect 850 point credit score, as recently at 2021. The reality of the situation is that nobody really knows the exact number. Studies vary over recent years and it depends where the data is pulled from. Keep in mind that this data is constantly changing at a faster rate than it can be analyzed and reported. Even FICO, while very open and straightforward about their mothodology, seems to have a bit of contradicting info regarding the very rare "850 credit score".

One article (although almost 10 years old) states that a Cleveland, Ohio man had a credit score of 848, which at the time was the single highest in the country. This was verified as so by both FICO and Experian. It's possible that during this point in time that nobody else in the country had an 849 or 850 credit score. Yet within recent years, it appears that over a million people in the USA do boast the impressive 850.

Very Good Credit vs. Exceptional (or is it excellent) Credit - Does It Matter?

Even the terms used to classify the different levels of credit vary depending on who you ask. Some say that the top tier is considered to be "excellent", while other sources call it "exceptional". But let's not get caught up in minor technicalities.

What we do know for sure, according to lenders and the credit bureaus themselves it that anyone with excellent credit - a FICO score of 800 or more - generally has the same benefits of someone with an 825, 840, or 850. There are very few (if any at all) situations where being at 850 will provide some extra special benefit, since 800 is already excellent. And while keeping that in mind, many lenders claim their standards don't vary after a certain point.

For example, anyone with a 780 or higher would qualify for the lowest interest rate available, and they don't make special rates catering to levels above that. This may or may not be true, as we find it easy to believe that big-money financing or specialty lenders may provide some perks to those above 800 or 825. The information is cloudy and difficult to find.

Either way, it's safe to say that an 850 credit score, while extremely hard to obtain and while very impressive, does not mean you can just walk into a bank and get a loan for $5,000,000 with no questions asked. What it does mean is that lenders have no doubt in their mind that you qualify for anything relevant to the ratio of your overall income and assets. They see you as being more creditworthy than 98% of the population, and that's about all.

A Few Things We Do Know About The Highest Credit Score

Despite all the differences and uncertaintly, and apart from the fact that there is no actual singular King of Credit who sits alone on a FICO throne with the highest score in the country, there is still some great information to be learned on this subject. Here's what we do know about the highest credit score:

It's definitely some interesting information to know. But what about achieving that high credit score for yourself? Is it even possible?

Will You Ever Have The Highest Credit Score?

While it is interesting to ponder, the facts (or what we think are facts) relate quite simply that the credit score of others is not really what you should be worrying about. And while having a goal of reaching a perfect 850 is honorable, it's just not very probable. However, we must mention the most surprising thing we came across during our research -  a whopping 38% of those with an 850 credit score earn less than $75k annually. So there's is hope for almost anyone if the stars line up correctly and you play your cards right (no pun intended).

Where is your credit sitting at? Are you trying to improve your score? Have you ever reached above an 800? Maybe you've been doing everything right for what seems like forever, but still need a higher score to obtain a particular loan or a line of credit? There are many things that can help.

Apart from practicing the best methods of paying off your balances in full and never having a late payment, you can use a lesser-known and perfectly legitimate method to raise your credit score by doing nothing more than paying. It's done through buying authorized user tradelines. It is completely legal and widely practiced among those who are "in the know". While the subject of authorized user tradelines would require a different article altogether, you can learn more right now by visiting one of the best tradeline companies out there, GFS Group. They have plenty of information on the subject and are extremely knowledgeable on the inner-workings of this facet of the credit game.

So what are the odds in regards to acquiring an 850? Can you or will you ever have the highest credit score possible? To be honest, we must admit that the chances are slim but not impossible. If you're lucky, committed, and very careful about how you use your credit you may become one of those people who has the highest credit score. One thing is for sure though, it will take you some time. If this is a genuine goal of yours, you will need to be extremely dedicated, patient, and exhaustingly saavy about how you obtain and utilize your credit lines.

Since there is so much variance in what we found and reported while researching about who has the highest credit score, we couldn't finish this article with out including the following - which is, we suppose, 100% fact since it was recorded in court records.

FICO (Fair Isaac Corporation) says their general credit scale is 300 to 850. This is well known. It is, afterall, what we consider to be fact. However.... a court document from Minnesota says otherwise.

In the 2009 MEMORANDUM OPINION AND ORDER (on page 40 of 52 for anyone who wants to see it with their own eyes) from a FICO lawsuit, U.S. District Judge Anne D. Montgomery wrote the following words:

And so there you have it. Interpret that as you wish, but don't worry too much about it or else we'll have to find the facts on the mysterious 871 credit score. Who has it? Is that the "real" highest credit score in the USA? Your guess is as good as ours.

We think we'll just stick to the classic 300 to 850 and keep things simple. Thanks for reading! 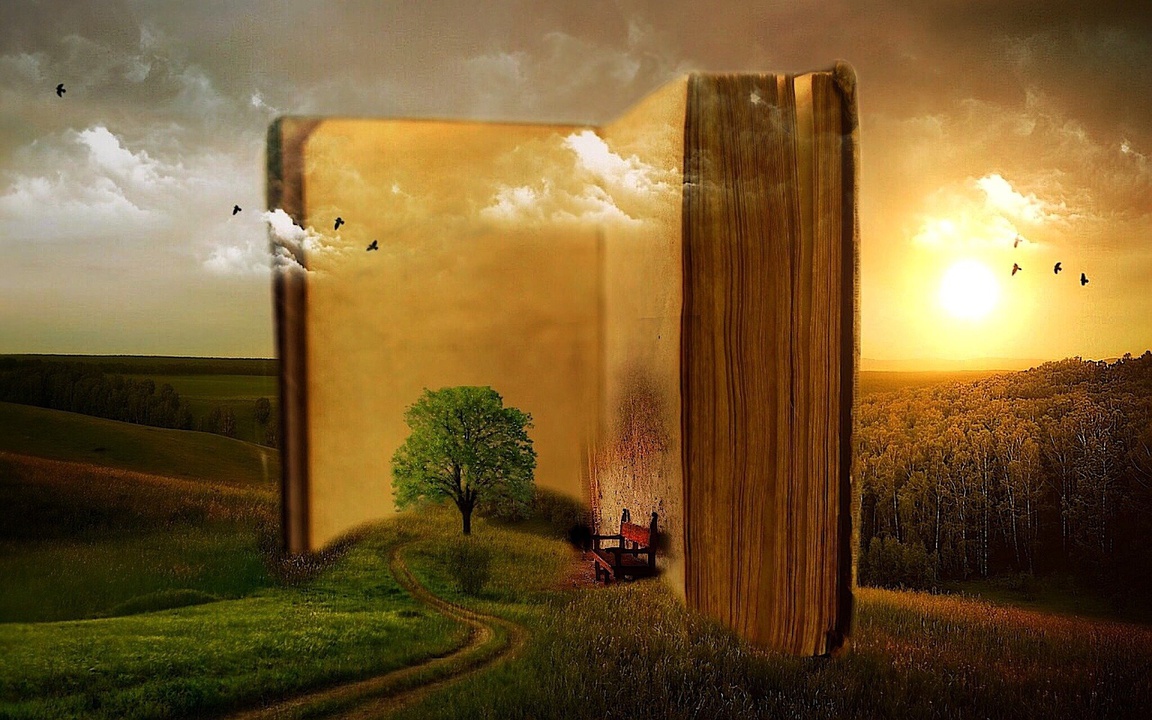 The History of the Credit Scoring System

How Much Do Authorized User Tradelines Really Cost? 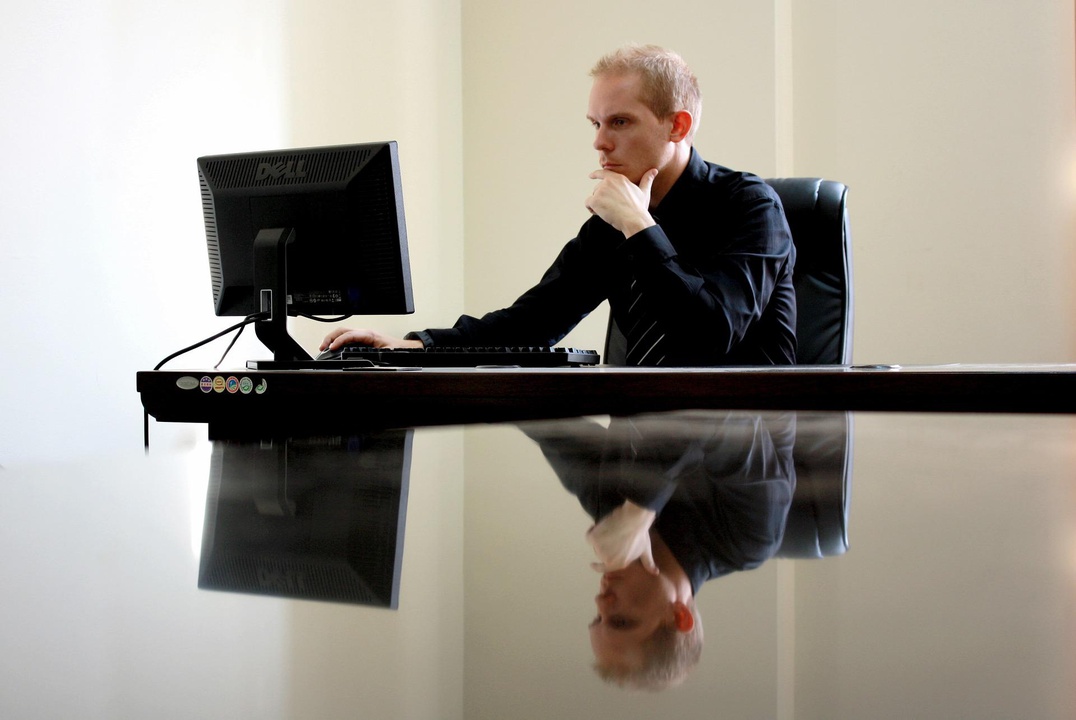