Are Authorized User Tradelines Ethical in 2023?

Posted on 20 September, 2022 by Miranda Bottas in Authorized User Tradelines 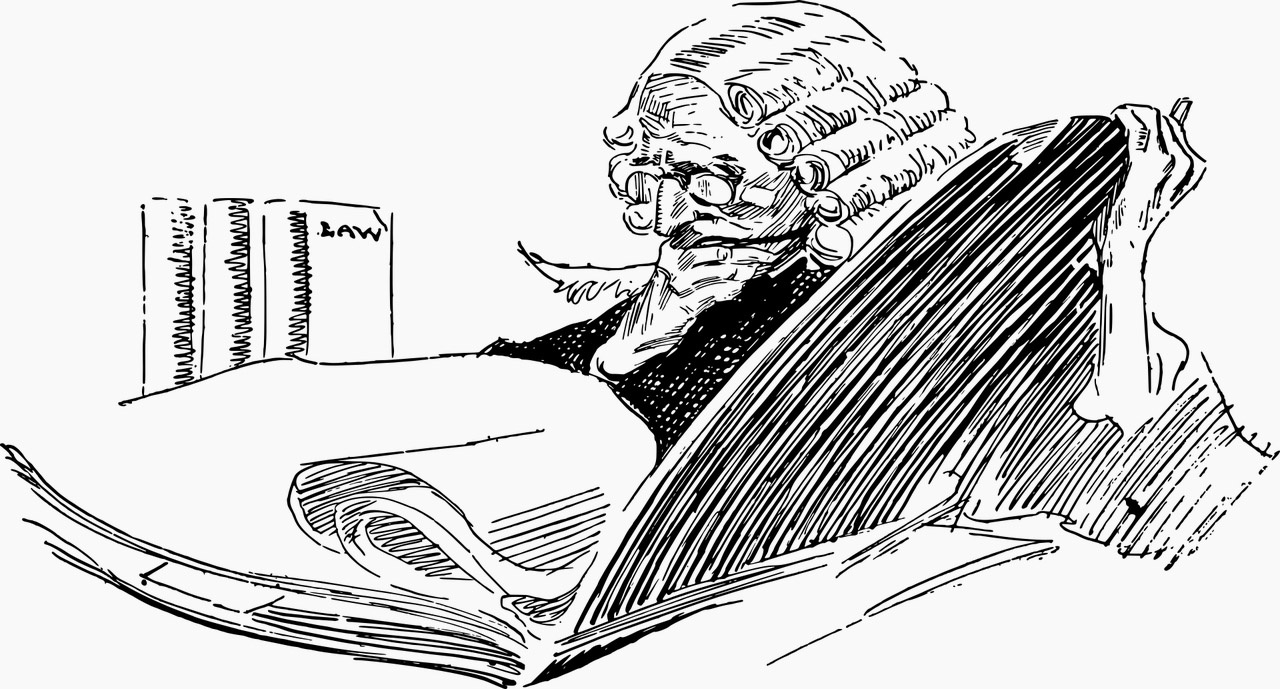 Which is more commonplace - hiring a credit repair company or buying credit card tradelines? You may not know the answer to this but we're going to cover the facts and put things into perspective. The discussion as to whether buying authorized user tradelines is ethical has been a subject of debate for a long time, and it's no different in 2023. Let's get started by taking a peek behind the curtain and making the fairest comparison we can.

The credit repair market was rated as being worth an impressive $3.4 billion dollars last year, and there are roughly 69,000 registered credit repair businesses. Apparently it's a booming business and doing extremely well. It's well received by consumers, and you don't often hear people crying foul about it. If you've messed up your credit and don't have the means of repairing it yourself, there are businesses who will do the dirty work for you. It's widely accepted in the mainstream, yet not many people discuss the details of how it actually works.

On the other hand, regarding the purchasing of tradelines, Experian has stated the following:

"Buying tradelines may be viewed as deceptive by lenders and credit reporting agencies, and could even put you in danger of committing bank fraud."

That quote alone is enough to scare most people away, and you may agree. But don't jump to conclusions just yet. There's a reason for everything and when considering ethics of something, common sense and logic should not be thrown out the window in favor of fear, misunderstanding, or statements that seemingly bend the truth.

Clearly, paying for credit repair services is more common and mainstream. But does that mean that tradelines are shady, unethical, or dishonest? That's up to you to decide.

The Ethics of Not Repaying Your Debts

First of all, when you hire a credit repair company, it's almost always because you're indebted and delinquent on your payments. That means you owe money to a lender or creditor - fair and square. You've used the credit line they trusted you to repay, and for whatever circumstance (we're not judging you) you are unable or unwilling to repay it. In this situation, the goal of a credit repair specialist is to help you avoid paying those debts completely. Let's take a peek at how this is done.

Credit repair (again, in the example at hand) is not a simple process but it can work very well. By continually sending dispute letters to the creditors or collections companies you owe money to, they're gambling that eventually that institution will fail to respond to your dispute on time (by law they are allowed 30 days to prove the validity of your debt). Law requires that if the debt is not validated, it must be eliminated from your credit profile. Essentially, you are hoping that you can catch the lender off guard or stall them from validating your debt with the intent that you'll get away clean and clear; without having to pay a penny of that completely legitimate debt.

Without bias, and without getting into deeper debate, we'd logically say that while it's completely legal, it's not too ethical to pay someone to wipe out a debt that you legally owe. Especially by continually and repeatedly submitting requests to prove the validity of the debt, often using varying excuses and sometimes even outright lies. Imagine if you were a consumer and had someone constantly asking you to prove that you've paid your electric bill or car payment. After awhile of doing it over and over, it becomes annoying and would be considered by many to be harassment. Don't get us wrong - there are many questionable actions performed by creditors and collection agencies that we feel are extremely unethical, but let's hold our focus on the matter at hand, and that's escaping a authentic debt by using trickery.

We just can't seem to see that last sentence "escaping an authentic debt by using trickery" as something that very is ethical.

On the other end of the scope, buying a space on the credit card of someone who is willing to sell it to you in order to improve your overall credit score requires that all parties are in agreement. There is not only a fair exchange of money for this process, but all parties benefit.

Firstly, the seller is paid for their time and for adding the authorized user. Secondly, the broker who acts as a middle-man in ensuring the situation is legitimate and meets a pre-defined set of standards makes their profits by selling the credit card tradelines to you, the end user. And you are the one who benefits from the increased credit score. No one in this process is being harassed, haggled, or tricked out of money which they're rightfully owed. Additionally, the person buying the authorized user spot won't benefit if already have delinquencies or outstanding account balances... so they're clearly not (knowingly or unknowingly) paying anyone to erase their owed debts for them.

Now, it's very common to ask the question "Why should someone be able to purchase a better credit score when many would like to do the same but cannot afford to?" Well, that's where emotions enter the picture and logic is eliminated. It's like asking why someone can afford an expensive pair of shoes when someone else cannot - it doesn't quite fit this conversation. You could ask the same question about a person who had a genuine financial hardship that was out of their control and ruined their credit score; they want to pay someone to repair it but cannot. It's irrelevant to the subject of this article - are authorized user tradelines ethical in 2023?

Let's consider the fact that many people are authorized users of other people's credit cards, and the majority of them are people who are related to the card owner. So should the practice of authorized user tradelines be limited to family members only? If you answered yes, you're putting every single person who doesn't have a family member with good credit (or at least one who's willing) into a basket and saying they don't deserve a chance at a better future. To us, that doesn't sound very logical. It equates to saying that financially disadvantaged people shouldn't be able to benefit from a completely legal process, while others (most likely with more money, resources, and assets) should be able to leverage the benefit with ease.

While we don't find much more to debate about the idea in general, we do feel that the quote from Experian near the top of this article to be fear-mongering, misinformative, and possibly grasping for straws when speaking in regards of fraud.

As far as being a deceptive practice to lenders and credit reporting agencies, this is easily answered as illogical and untrue. Lenders allow for authorized users to be added to their cards, and while there may be limits on the number or frequency they'll permit very few of them strictly prohibit it. Regarding the credit reporting agencies, the comment made by Experian is even more absurd - as they know very well who is and who isn't an authorized user since their own information (as well as your very own Experian credit report) shows that Authorized user status directly and clearly.

Lastly, while we're not providing legal advice, the idea that you may be put in danger of committing bank fraud would only apply if you knowingly provided false information or purposely sold a credit line to someone using a fake identity. Both of which are the very first things screened by any decent tradeline sales company.

It seems that most major financial institutions tend to frown on anything that they don't profit from, and authorized user tradelines is one of those things.

Oh, and we almost forgot - in complete hipocracy to Experian's article about why you shouldn't buy tradelines, here's another article from them explaining the following:

"In the credit-building game, being an authorized user can get your name on the boards when you don't have much credit history of your own. You'll be able to start using credit without having to apply for a brand-new account, and you could benefit from the primary cardholder's responsible financial behavior."

"Under the right circumstances, becoming an authorized user can give you access to the world of credit without requiring you to open your own account. Make sure your credit card issuer gives your behavior the recognition it deserves, and pick a worthy primary cardholder."

It sounds like they see nothing wrong with it, as long as you don't pay for it. So again, for those without friends or family willing to allow you to leverage their excellent credit? In our opinion, it seems that Experian could care less and would prefer to compare buying a credit line with lying, cheating, deceiving, and even fraud.

So let's ask, is it the exchange of money the huge factor that seems to make a difference? Or the fact that you're not married to the primary card holder? Again, their words just don't add up. And it surely doesn't seem ethical for major institutions to bash something that they know is protected by law..... specifically protected by law as a means of putting an to end to racial discrimination and other prejudices such as nationality, marital status, religion, and more by lending institutions. You can see the facts here in the ECOA (equal credit opportunity act).

For those interested, you also might want to research how FICO tried to make authorized user tradelines illegal, but were basically blocked during a house of representatives hearing; particularly due the rights protected by the ECOA and how FICO's actions would  equate to discrimination against AU account holders.

Does The Debate About Tradeline Ethics Ever End?

Let's try to keep things fair and simple here. In closing, we know that credit card tradelines are perfectly legal according to law, and so is our comparison industry; credit repair services. However, it must be admitted both situations utilize completely legal "loopholes".

If you think "loophole" means illegal, you'd be wrong. And if you think that utilizing either credit repair or authorized user tradelines is unethical, we'd have to respectfully disagree. However, we do feel that buying tradelines in 2023 is completely ethical and acceptable.

In some ways, we feel that purchasing tradelines is more ethical than credit repair as it's win-win rather than simply crossing your fingers that you can slip away scott-free without paying a debt that you legally and rightfully owe. Then again, if a lender isn't able to validate your debt, the law says that debt must not exist, and a law is a law.

While we can't change your mind we can at least try to inform you if you're willing to learn. If you're interested in understanding more about buying tradelines in 2023, now is the time to get started. Some of the best and most popular tradelines available are frequently in use and require a waiting period, so it's never a bad idea to get a head start in planning your finances for the coming year. 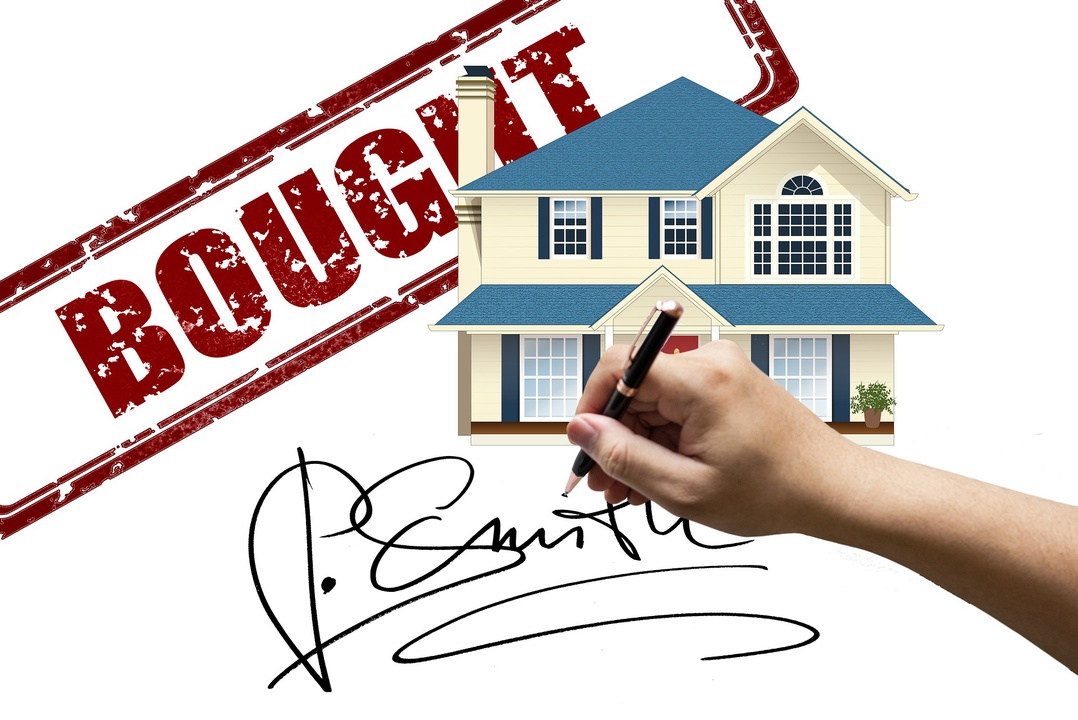 What's Going On With The Housing Market?

How To: Improve Credit and Reduce Long-Term Debt With Credit Card Tradelines 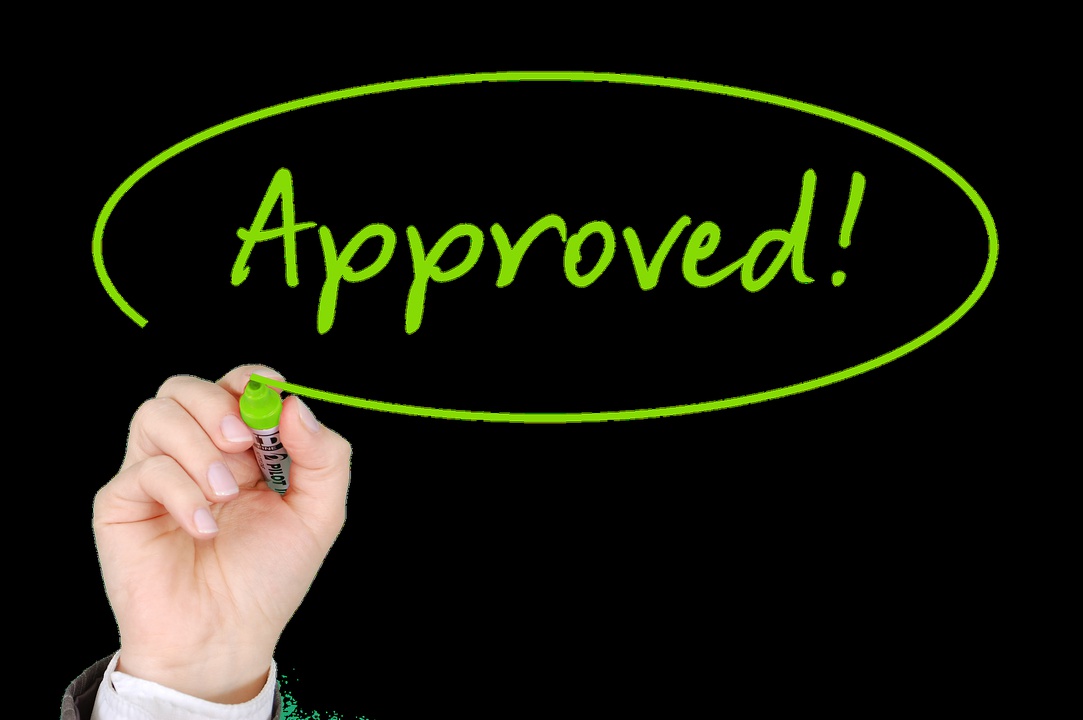